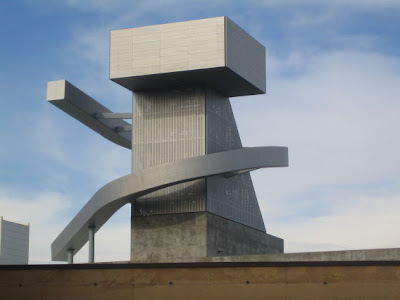 Since my last post, a bunch has happened. To wit:In more personal news, I:It's been a busy time, and I'm working full days (8:30 a.m. to 5 p.m.) until St. Patrick's Day. I'm staying in Seattle this weekend rather than going to Vancouver, as I'd planned to do, because I'm in stop-the-world-I-wanna-get-off mode, and I'd like a few work-free days to cool back down.
Posted by Neal at 9:41 PM